It's been almost a month since I last posted anything here or did anything with my website, I am still alive and I'm feeling better (though with a bit of a cough still lingering).

The new update for Final Fantasy 14 came out a couple of days ago so I've been playing a fair bit of the new PvP for it alongside doing the main story and new alliance raid. Crystalline Conflict (the new PvP mode) is short but fun, but the big issue I have with it is not being able to queue up with friends, so you end up with randoms who doesn't even know how to coordinate fights. You end up with your team targetting different players at once instead of focusing on a single target at a time, so your team ends up dying because the enemy team is able to coordinate.

The first in the new alliance raid series, Myths of the Realm, was pretty cool, though as usual people are unable to pick up on mechanics after seeing them once or twice, nothing I can do about that if I'm playing a tank. We wiped on 3 of the bosses on my first run of it because people kept not paying attention, even when told what to do, this is really just venting over general incompetence from people in raids, be it normal or alliance.

Went to Finland yesterday with mom, sister, and my nephew. Weather was nice and all but the store was picked clean more or less, probably due to it being easter time which means stores here in Norway are closed so people went there because they didn't do their shopping in time, atleast I got my Dr. Pepper. We ate dinner there before going home, I just had a burger. Otherwise there's not really much going on in my life, just the same old. 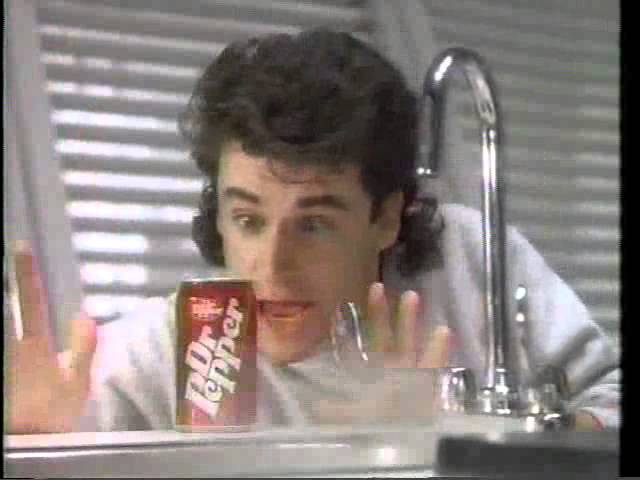